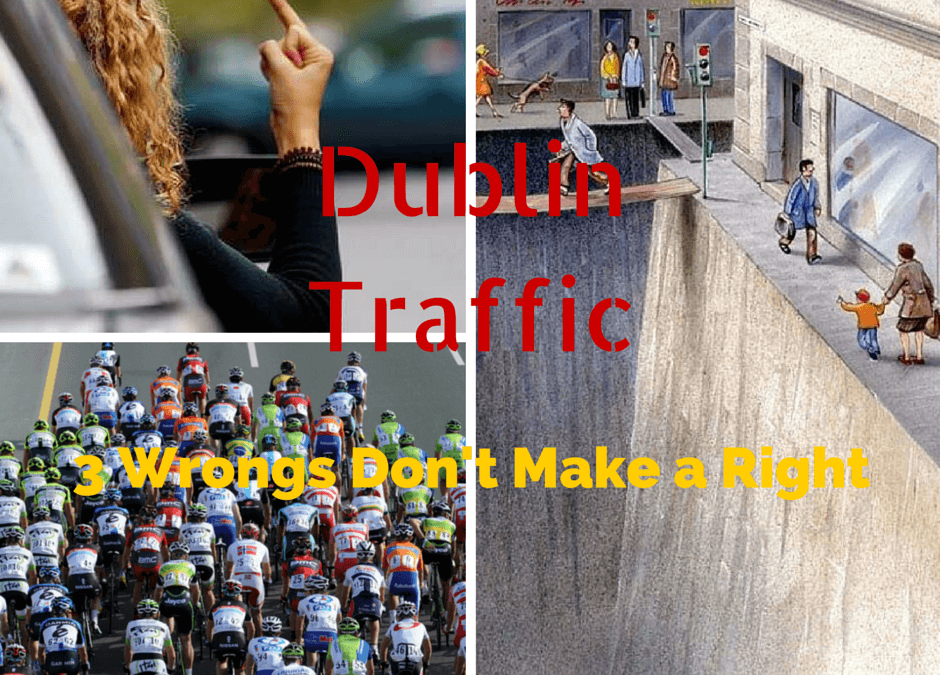 No facts have been consulted in the writing of this rant.

I’m a cyclist. And I say to my fellow cyclists, get off the footpaths. Seriously get off them. Don’t cycle on them. And sexist as this sounds, but it is mostly big lumps of men on clown ratio bikes barrelling along because they are rushing to their jobs in the bank/accounting firm; it’s not the X-Games lads. Excel will still be there when you get in.

Then to absolutely every cyclist out there, this time including all people, stop jumping the lights. Like what le fuck? It makes the road into an awful place to be.

Cyclists have recently come to rival motorists (more later) as a group of people who actually think it’s a rat race. Particularly infuriating is the absence of any esprit de corps at the lights when we all bunch up. I am talking about old people, young people, baskets and paniers all acting as if it’s the poxy peloton. It’s not, you’re just going to work, sorry.

And the new one.

People cycling on the road while

Others are cycling in the cycle lane and

Others are cycling on the footpath.

What is that all about? FFS!!

I have some sympathy here for motorists having to deal with cyclists coming at them from every conceivable angle. It’s like a gameshow of death.

Honourable mention to Newbies on the bike who are afraid to look around. Look around.

The original kings of the jungle. They were given horns to beep their disapproval at each other like scolding minor birds. They loathe anyone who breaks the law with genocidal anger, but they have all agreed between each other that the law does not apply at certain times.

BMW drivers are naturally the worst, something about not being able to quite get the Merc makes ’em bitter and twisted. Women BMW drivers have done wonders for equality worldwide, they are complete assholes as well.

Flat bed truck drivers and artics are clearly sent here to murder us all, this is just me the cyclist talking. But I feel near death every time.

Dublin is great like that, big forty foot long trucks around every corner. Trundling death quakes. Here in East Wall despite more than enough real estate around the area they have opened a depot for giant trucks on a veritable dirt track inside the estate. It’s great and phenomenally dangerous. “Jobs” I expect, or something.

Finally what is motorist’s addiction to parking too close to corners and in cycle lanes? It was the only part of my driving theory that I remember, because it made so much sense.

The children of the roads. They will always do the most dangerous things possible at any given moment, without warning, instinctively. They never encounter a junction or a situation they cannot make more dangerous. Never.

They open doors, appear out of nowhere and generally seem intent on getting themselves and everyone around them killed. We are all pedestrians, even the girl/boy racers eventually have to get out of their cars, so it is difficult to understand why we are not better at it.

Disclaimer: There is a lot of tempting fate in this article. Fate, please don’t be tempted.

h/t The pedestrian propaganda picture is from Claes Tingvall of the Swedish Road Administration.