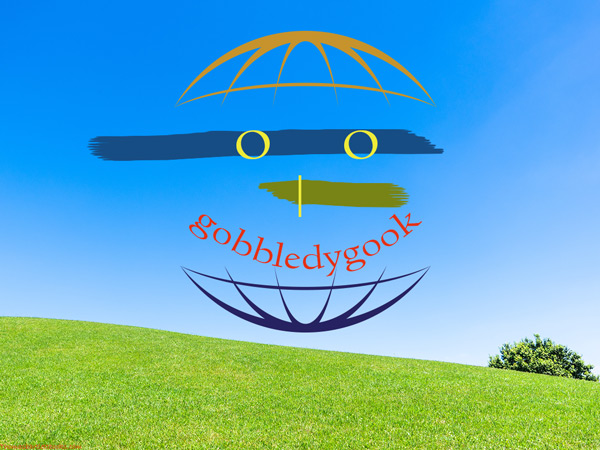 The burnt orange sun of the vale is the kind of thing he was expected to write. Is a vale a small valley, or does this thing even matter anymore? Anymore is not what it used to be, being that we all expect everything night and day to be a blood orange sun hellscape. Again, expected prose, the didactic, more words that people write for little or no reason. But that was not his concern today. Words flew in and out of him much like starlings and a barn containing their nests. ‘Containing’ jars somewhat there, pun or irony, and both.

But these are not why we are worried. We are worried because we spend too much time skimming. Having convinced ourselves that we are able to learn to be machines, we know we are up against it now. Machines are not even metal anymore, they can be made of plastic or porcelain like that gun in movies you can get through customs, to take someone out while you are on your holidays. They can even be made of plant or fauna, no way many of us know what fauna really is, presumably it’s a kind of mangy plants. Mangy means of the mange which is pretty slick.

When we used to learn things everything was less interesting, because others had chosen what it was we’re to learn. But then that is the eternal paradox, the illuminated spark of wisdom. We should all be expected to learn to read words, a good few of them, to write letters, let’s say all of them. And then to be able to use numbers to measure things. That would be enough. I think that was the original idea behind school, put people in a place where they could spend some time chatting and reading, and they would end up learned.

He spurned his chance. He exploited it and then with his heal he spurned it into dust. He liked to justify his writing, with a click. That was so neat, it obliviated everything. Obliviate is actually a word from Harry Potter. So that is that then, I would have thought.

The spasmodic modular teleonomy fluided through humanity’s stanchions. Thick words writ by thick people. Simplicity also a veil. Comprehension being the idol, the swoon and the merry go round. For that is who we are, at best. Slow thudding heart beats, echo the march of our lives. Behold for it is trite and just. Sure but we are all write it down now. Engrave it onto the planet, the brow’s intellect.

Nothing wrong with that one might say, one might be wrong. So much chatter, presumably this is why we go to space, to get some peace and quiet.