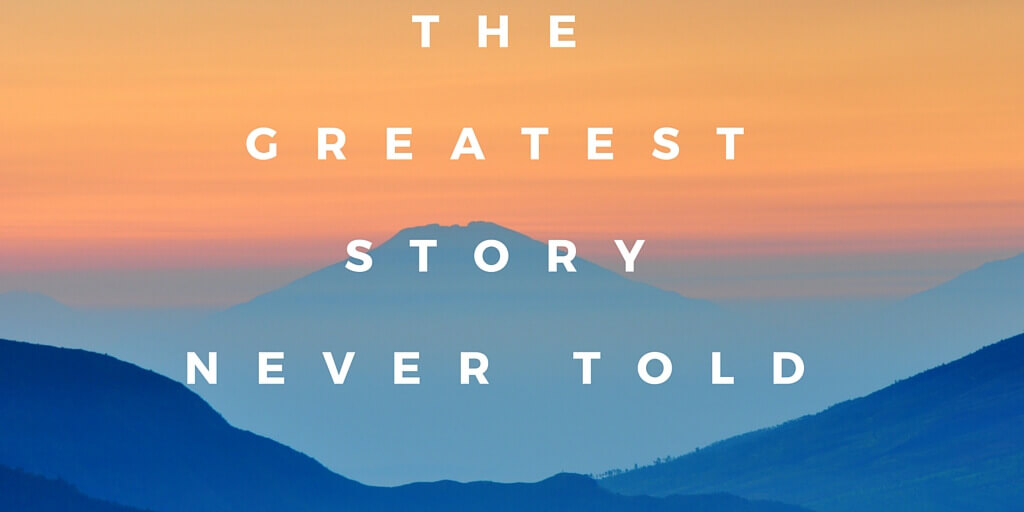 The spelling of people’s names has been changed to protect their identities.

I have heard a lot of great stories over the years, stories involving fights, infidelity, crime, lust; the usual stuff. But the greatest story never told has none of those things.

We begin with a family on holiday in a Turkish resort, they are 5 strong. The day they leave the resort they pack their bags and fly home.

So far not great right?

The father of the family is a big gruff man, a good father, speaker and shaper called Kieran. Upon arriving home, himself and his wife, and equal, set about emptying the many many suitcases a family of any size needs in the modern era.

Little sign of blood and guts, or even a plot.

While unpacking Kieran rings his older brother Steven, they begin as they always do, pretending that the other rang, phone wrestling until one gives, standard brother fayre. Suddenly as Kieran opens one of the suitcases he spots a rather large crotchety cricket, a Turkish cricket, a stowaway. The cricket is huge, the length of a cigarette, or if you don’t smoke, the length of a credit card.

Steven, not someone known for insect philanthropy, can feel an idea buzzing somewhere round his head. He mentions that he will be driving past Kieran’s house that evening and might drop in to acquaint himself with the cricket. The idea still swooping and swarming unformed, all the while gaining strength.
Later he does indeed show up, mentions that he would like to take the cricket and look after it, that he is going back to Turkey himself in three weeks and would be happy to look after the cricket until then. This he does with aplomb, researching the eating habits of the cricket and sourcing the food, in this case flies, lots of flies.
For three weeks both cricket and Steven get along as well as any human insect couple can. The cricket provides Steven with a good story to tell guests and people he meets walking along through his long busy days. The cricket is not consulted but seems to do well in its jam jar home, content to be fed, always staring out bug eyed, warm and watered.
All things come to an end however and Steven’s day of departure finally arrives.
He packs his case with the usual clothes, there is not much room but he finds a way to nestle the cricket, and its jar, in the exact middle of the case, nestled snug into the clothes, limiting the jarring.
Arriving into Turkey it is sweltering and dusty and hot and dusty. Perfect cricket weather
Steven gets into his apartment and unpacks. The jar has remained intact cradled in the nest of clothes. The cricket alive and well, sated and crotchety yet, is picked up inside its jar and brought to the balcony. Steven opens the jar and lightly but firmly insists on the cricket leaving its home of the last three weeks. Steven does not know any Turkish so just says an Irish “See ya”.
The cricket disappears into the darkness and is never seen again.
That cricket has the greatest story ever told by crickets or anyone else.
If only she could tell it.
The End