My Reading Life Part 1 : Getting Sick and Getting Stuck In – Children’s Books 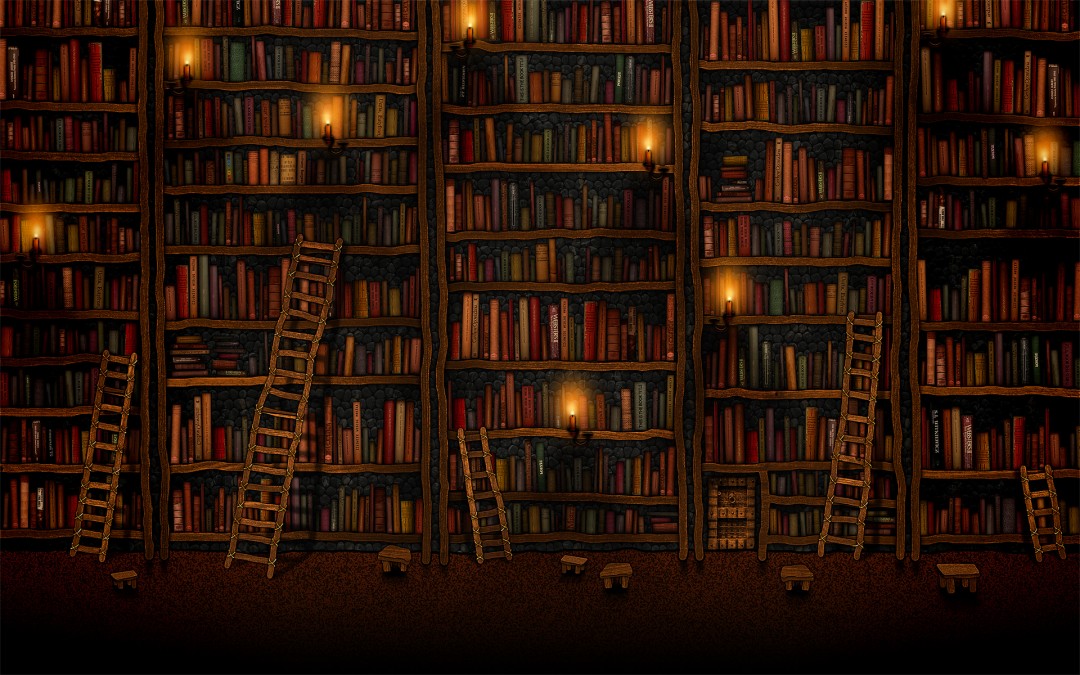 Getting Sick and Getting Stuck In

I grew up in a house with hundreds of books so first off, and full disclosure, there were always books around. But that alone was not enough, my brother never read a single page until he met Jack Reacher years later. My sister only took it up long after leaving home despite her being offered money per book as a child. Nowadays she reads like she is being paid per book but alas it is too late.

When I was seven or eight I got measles along with everything else, this got me started reading properly on my own. The Lion the Witch and the Wardrobe was first up as I remember it.

These slightly saccharine recollections confirm I was a clichéd child for a while. I grabbed every bug going, never missing an opportunity to be sick. To compound the feeling of a yesteryear bed ridden child I was a nervous kid who would lie there at night worrying about all the usual things children worry about. My parents dying, our car blowing up, any type of embarrassment and, of course, not sleeping.

After Narnia I devoured the Roald Dahls, I remember being quite affected by Boy and The Witches. Dahl always had a welcome and curt tone when it came to dealing with death or tragedy. The death pact at the end of The Witches between the main character, the boy, and the best character, his cigar smoking Grandmother, was terrifically moving  and unavoidable. It has forever tinged my memory of the book with melancholy.

In Boy he mentions the real life death of his sister and father with that brutal caring way he had. My memories of their deaths not far off as if I had experienced them myself in another life. The sleepless nights continued and I read more, The Borrowers, The Phoenix and the Carpet and Five Children and It all swallowed whole. Although I couldn’t tell you much about them now and I thought them below the Narnia books.

The Silver Sword was different, one of those childhood stories that become infused into the fabric of our own memories. A sad triumphant book which I like to think gave me my passion for anything about the Second World War. I am not saying I never put a book aside, I am pretty sure I never finished The Coral Island, I recall to this day how boring it was.

Growing up in the West of Ireland good reading weather was never in short supply, I also was a semi-natural loner. as we moved every few years to a new place.

There were some seriously fantastic Young Adult books around then, one about a hijacking, Zed, the smell of urine and vomit on that bus was very vivid for a kid. I have not forgotten the stuffy carpet nausea the Zed talked about.

Another standout was a story about the Vietnamese Boat people. They were often in the news then and were viewed quite favourably by everybody. Especially as they were seen to be escaping towards freedom. A Boat to Nowhere.

Both stories  provoked me into searching out ‘harder’ books as I saw them. But really that was just a sop to my parents. What I wanted was adult books. I read Lord of the Rings only so I could say I had read it, and years later I would have to read it again. It is a book I thoroughly enjoy and probably love. But nowadays when I escape into it I mostly skip over Sam and Frodo’s cloying whining, Frodo’s especially. The poor guy was dying but really there is no excuse for the incessant whinging. Sam remains an enjoyable comic character at least in the book, the movie never fully gets him right.

Before I start my next piece on my teenage years there are honourable mentions for My Family and Other Animals, what a book that was. After I finished it I asked so many pertinent questions on where the babies where coming from my parents eventually had to explain sex to me.

Also not to be forgotten Pippi Longstocking (more than one), Emile and the Detectives and Charlotte’s Web all brilliant although I do not recall exactly when I read them.

Ropey Thrillers and Books I did not Understand

PS. Any and all comments welcome. What were your favourite books as a kid?