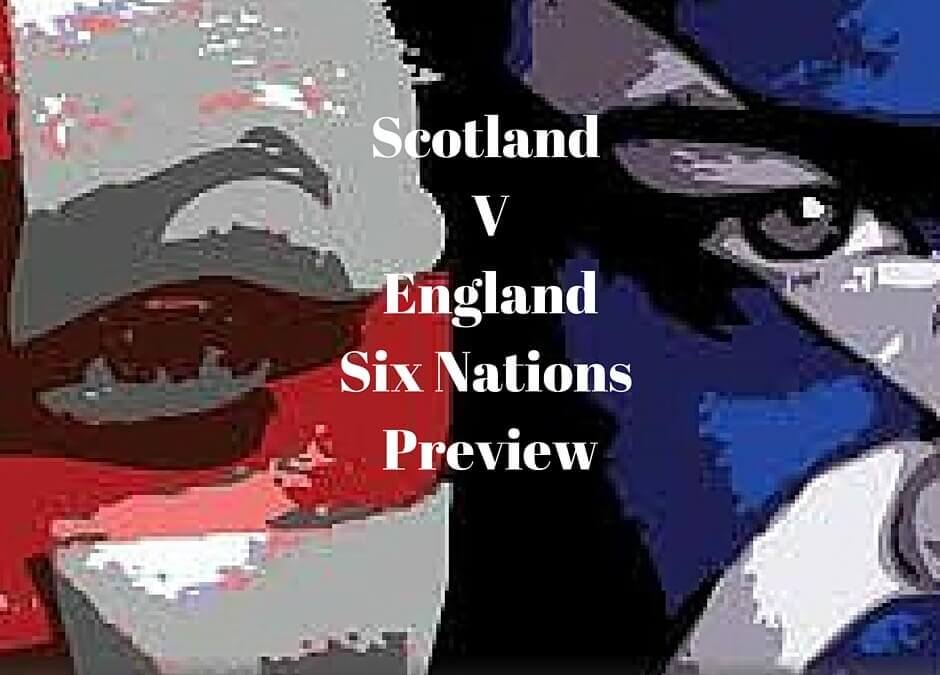 I’ve asked an old friend of mine Diarmid to write about the Six Nations. Unlike me Diarmid actually knows what he is talking about and is not just rehashing something “good” he heard someone else say. Today is his first piece on Scotland V England, a match after his own heart.

How do you think Scotland England will pan out?
As ever this game will be decided up front.

Since the arrival of WP Nell, Scotland have had the scrummaging platform required to allow the Gray brothers to run rampant in the loose. Nell is the lynch-pin of this Scotland front five. The Scotland back row is extremely mobile, much lighter and more aggressive than England’s third row of Haskell, Vunipola and Robshaw. Look out for Kiwi import John Hardie who is a constant nuisance in the loose and tackles like there’s no tomorrow. Scotland’s lineout is solid but England probably have the edge their with their height advantage, they’ll be looking to force Scotland to kick into touch. I expect Scotland to run it back.

Youngs v Laidlaw is the key battle. Youngs is a stronger runner but Laidlaw is a superior footballer who always has an eye on the prize. Youngs has a tendancy to wander and occasionally holds his hands up in despair towards his own players; this said, when his back is to the wall, he always plays out of his skin. His back will be firmly attached to the wall for 80 minutes in the Cauldron that is Murrayfield on Saturday.

What is your scoreline prediction for the match?
27-23 to Scotland with the home crowd worth at least seven of those points.

Any surprises?
Surprises, I don’t expect surprises, I expect a hugely ferocious contest from start to finish where discipline at the breakdown and penalty kicks are key.

“I started out as a hooker aged 7 for Cambridge RUFC and recently played my last game, 30 years later, near Brive, France.”

Diarmid tell us a little bit about your rugby self?
My name is Diarmid, I live in Paris and I’ve played for rugby clubs of varying levels in Scotland, Ireland, Wales, England, France, Belgium, Germany, Holland, USA, India and Nepal. I started out as a hooker aged 7 for Cambridge RUFC and recently played my last game, 30 years later, near Brive, France. Having switched to scrum half in my 20s, I can pass a rugby ball like a dart through the eye of a needle. My arthritic joints, multiple surgical scars and permalimp bear testament to three decades of dedication to the brotherhood. 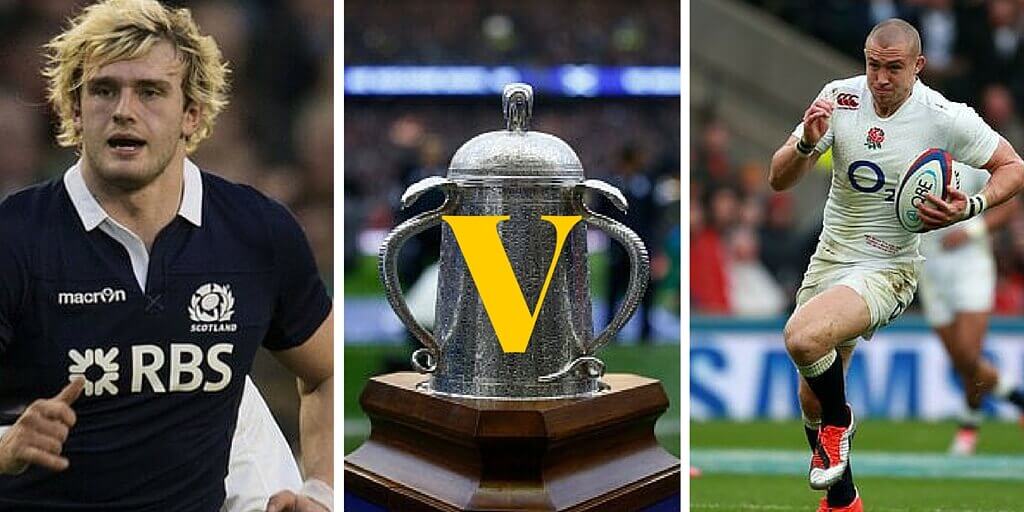