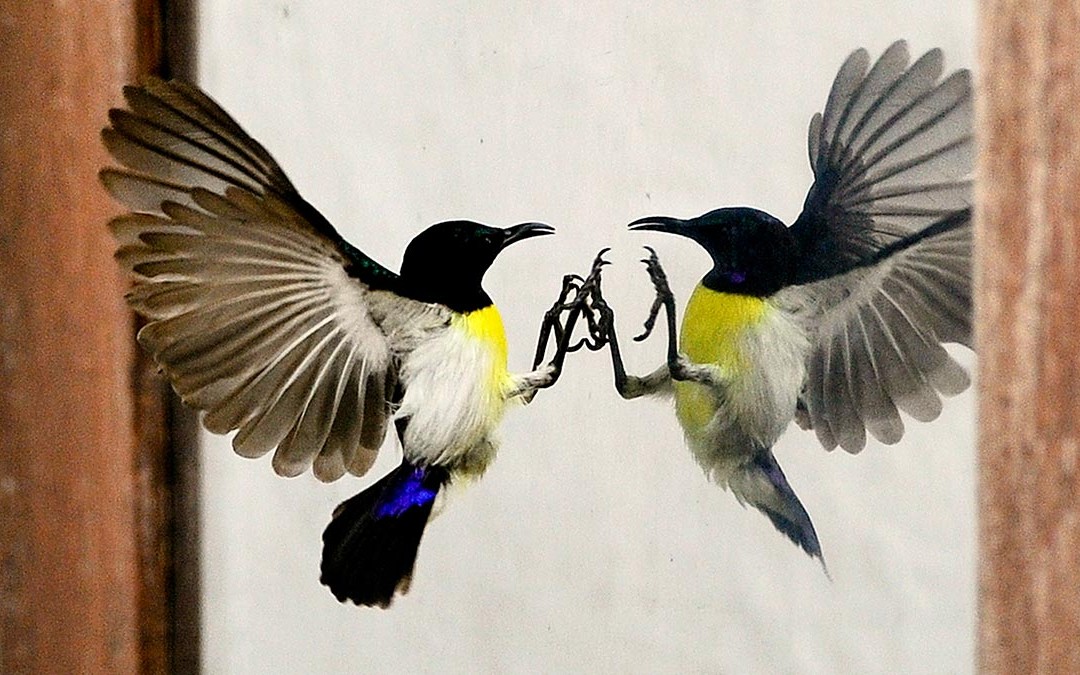 Wolf clouds raced the light as the night hummed on. People with juxtaposed directions and crossed paths flitted through each others lives. Dublin evening was all around him, ghosts and shadows lurking on every wall. The world’s finest talkers sprinting through polished stories. Each pint another finger pointed and cocked at themselves. It was a Wednesday sometime in October probably.

The next day was the opening of Jack’s new business. Jack had saved a man’s life once. Afterwards while people were buying him a drink, he’d neglected to tell them that it hadn’t been him, as such, just a freak accident of bravery he could not quite understand. Some part of him he’d never really known. He was secretly scared for months.

Jack thought back into the sea, remembering the black catch of the warm hum. His thoughts lying back into the soft wet darkness. Unbeknownst to him was what he was after. Listening underneath he could just barely hear nothing. Jack remembered back to before he knew and felt the slow trickle of time spread through his veins. Watery memories, the sea was a help in that regard. The water condensed his feelings and softly padded out the world. Jack drifted back further into it. Letting the air slowly bubble free. Again he listened to a world full of little stories never thought or told. The abyss was a good description but not kind enough to explain. He did not listen to the whale sonars or the screeches or the whines that he knew, he thought about them and what they meant to him. Slowly surely he let himself be expelled from underneath. Back to the gibbering throng of a thousand inanimate things. Underwater was bliss in comparison.