A Writing Mind, a Racing Mind 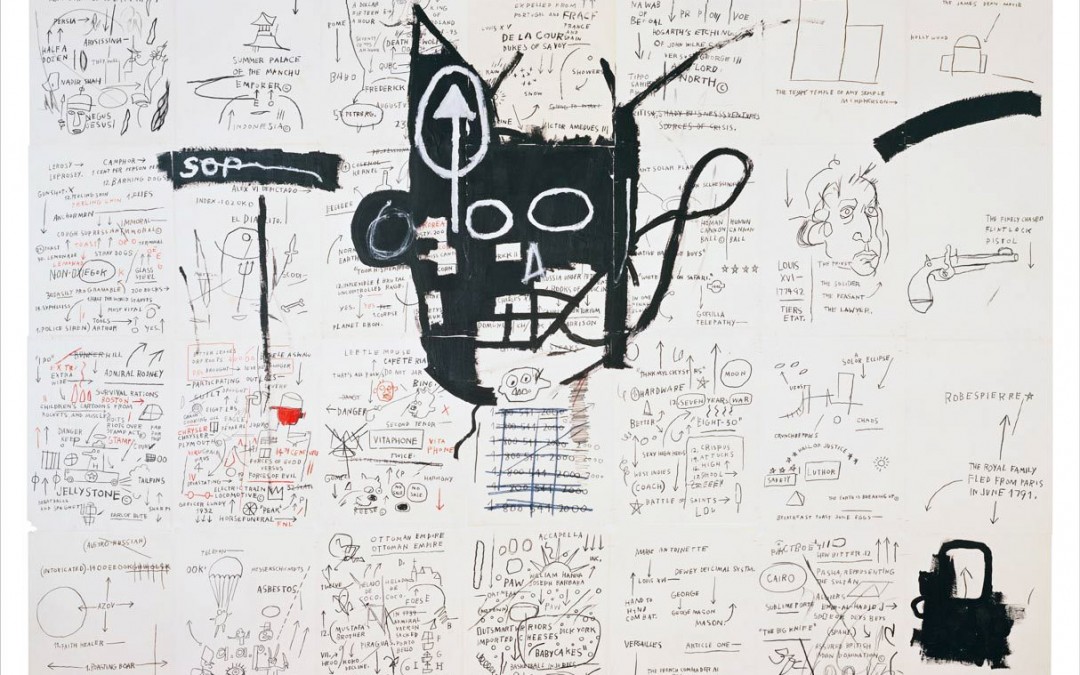 A Writing Mind, a Racing Mind

The first small drip drip of consciousness every morning means I’m up. I have a racing mind. I can’t stop it. It gets faster throughout the day. A siesta after lunch helps some, slowing and tightening the flailing tethers, but not for long.

When it comes to treating it the best things are sleep and television. I am not sure if it’s because I come from the generation that were reared by the tube/idiotbox, but few waking things relax me as much as watching the glare.

Smart phones are more of it of course. That constant feeling that I might be missing Ann and Barry’s update on the paddling pool debacle is hard to shake. For me as a Twitter addict I seem to think that people whose opinion I read on the net is somehow important. This then causes cognitive dissonance = brain disharmony = when my head is wrecked from having too many conflicting opinions. This cognitive dissonance runs rampant while reading nutjobs espouse theories from intellectual suburbia about Greece, feminism, lazy poor and the usual drivel de jour. So many experts so little expertise.

So I need to be careful. I have had to ask my friends to stop ringing me during the day, these calls tended to be in search of my counsel?? In today’s world merely listening to someone for five minutes is taken as empathy and wisdom, when it is often neither.

My racing mind whirrs on during the day picking up the detritus from around me, increasing in speed and allowing infectious anxieties to fester and grow more malignant.

Most I have spoken to experience the same thing. The key lies in stilling the internal voice, or perhaps more accurately talking it down off the various ledges it constructs and then teeters on, half serious sure, but also on purpose.

The curse of a good memory is strong with me, although I would argue with the use of the word good in this case. Remembering most things can be a boon obviously. Unhelpfully my memory never extends to where I put things but merely to some embarrassing event I was involved in fifteen years ago. The racing mind allows this lightening bold memory to strike me stricken, panicked and tense, albeit momentarily. I then perform the task of luring my own self off the roof top the long way. There is nothing wrong with these feelings as I said. Everybody has them. The lucky ones never pay them any heed, then one day they hear a roar from the caverns of their head and they’re dead. Happy Days.

Spoiler Alert: I have zero medical expertise besides the usual psychotropic zoetrope that goes for being alive.

Coffee helps in the morning then around lunch it goes from friend to foe and makes me all reluctant and casual, hence the siesta. Creativity is impossible for me in the post lunch/Hapsburg ennui that descends. In the evening everything starts moving again. All that detritus percolating away all day has been changed into the kind of gnawed on mulch that needs to get out onto the page. That means, if I am lucky, I can get a second immersion into the fugue and bang out the words, the vapours I can use later.

Drink, he helps the racing mind, right up until the moment he has his comforting arm around you and sticks that silent blade up into your cerebral cortex. The hangover racing mind is a sludgy hell of exultant peaks and troughs. Only enter when your walls are strong or you are busy enough not to succumb.

So I accept the centrifugal spinning, it makes me who I am I reckon, but it doesn’t mean that sometimes I am not hanging on for dear life.

You are only the star of your own movie. So take care of the talent.

Be nice to yourself.