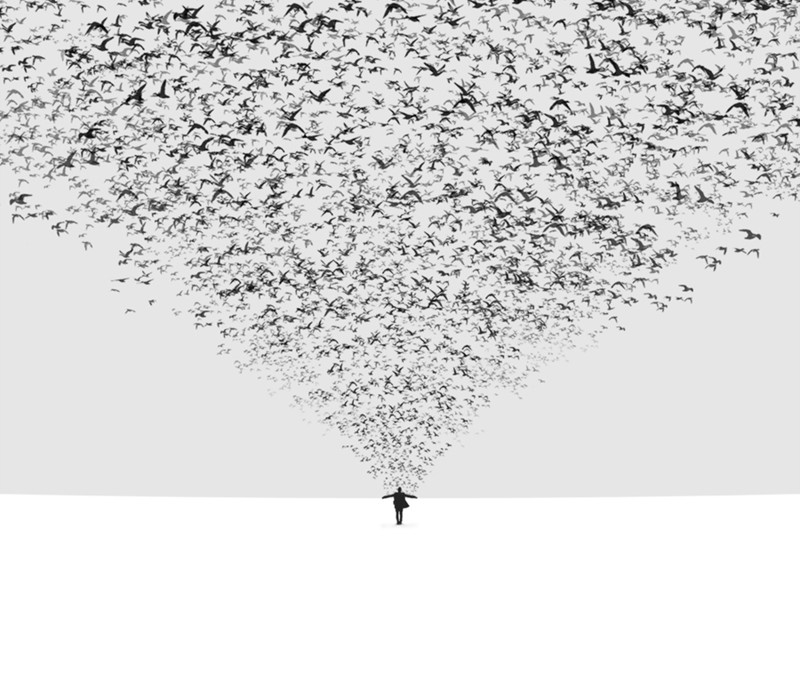 “I had real friends at that time who surprised me now and then, this was seldom and it just gave succour to my feeling, that everybody stared ahead afraid. We used to walk to lakes away from anything, and hide there from nothing. We would throw around quips and comments trying out personalities and moods. I never felt that wedded to any one of the many personalities I tried. I would have thrown them all away for a fiver. Even then we knew this was the best it could possibly be. Night time outlaws inside the law. Sure we drank. We used it to pretend to be mad. To excuse our blandness. Drunkenness punctuated by bouts of idiocy was our nights work. We would sit around smoking dope, pretending these were meaningful times, letting on we understood something or other. School at this time seemed like a tame vipers nest. We were regularly awful to one another, for no reason I can put my finger on. We could have been nice to each other, that thought rarely occurred to us and we continued in this vein almost up until the end. I left school and the country side to go back to the big cold stony city.

The city allowed me to separate myself again from the throng. It allowed me to travel sight unseen. I dropped out of college when I realised what it was they do there. I began to walk upright. I learnt how to forget; that helped. So I forgot where I was from and who I knew. That eased me forward and into a perpetually reinvented future. I never once looked back. I used to think they were following me.

I found work. I was decent and started to be nice to people. It never went unpunished. It always brought me closer to myself. I was my own baggage.

Around about then I fell into arguing. At the beginning it was only some local debating, the pub circuit mostly. Boisterous affairs, I would get drunk and argue. I was well able for it, I went undefeated for about a half a year. Then I was spotted, signed up, I was sponsored by a mint giant, big mint. Spent another half a year travelling the “globe” and by that I mean the globe of people with money. Arguing is huge in Asia, what isn’t huge in Asia right? But I began to make a name for myself.

By the end of the year I was in Dubai at the 1994 under twenty one World Arguing Championships.”