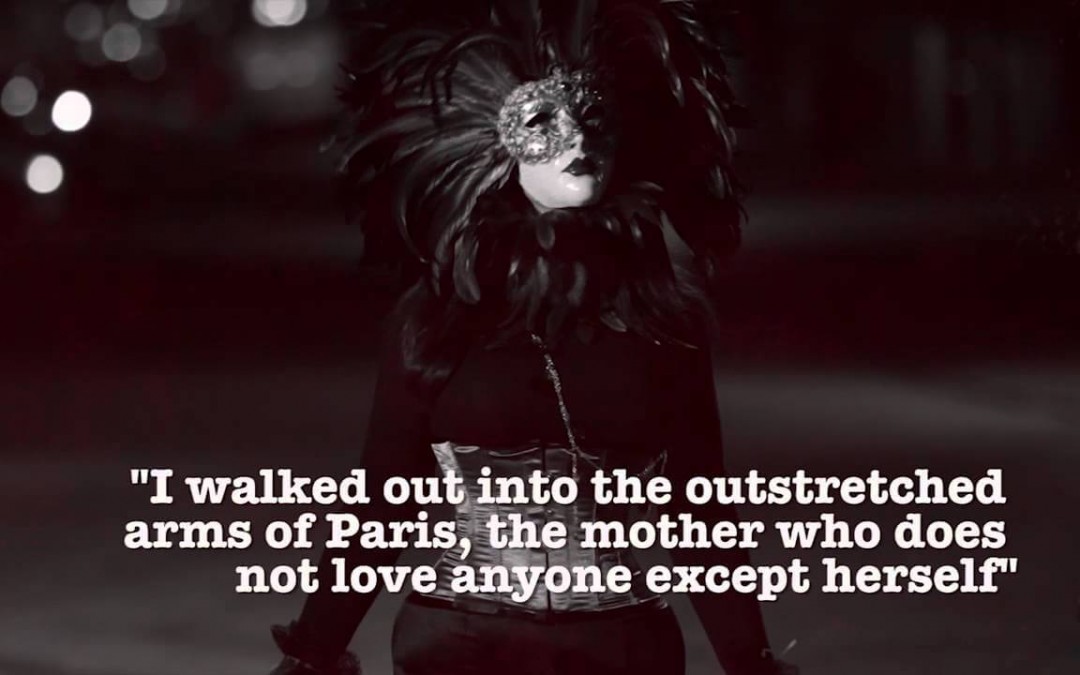 Americans Bombing Paris is a classic romantic thriller skewered with humour and geopolitics. An intoxicating mix of food, lust, Paris and mis-guided youth. For Johnny and Naya trouble was unavoidable and in truth they never tried to avoid it. Humour, war and love entangle as Paris gets bombed and four lives come together and fall apart. Paris October 2002, the Americans are going into Iraq and the French are acting all ornery. Irish Johnny and his English and American friends indulge in personal score settling with some low hum, non-lethal terrorism. The group creaks and yaws under the pressures of the looming bombing, their dividing loyalties, and the encircling French security services. Mirroring the Stonethrowers’ lunacy the Americans and French square off in the UN; the world watches rapt. Paris backlights and illuminates this modern tragedy. We follow Johnny as he races across Paris through the smoke and ruin of a city long used to being pincered between humanity’s vagaries and malfeasances. Is Johnny and Naya’s love doomed? Can Johnny save the others from the falling bombs and the lethal repercussions of his own mistakes?